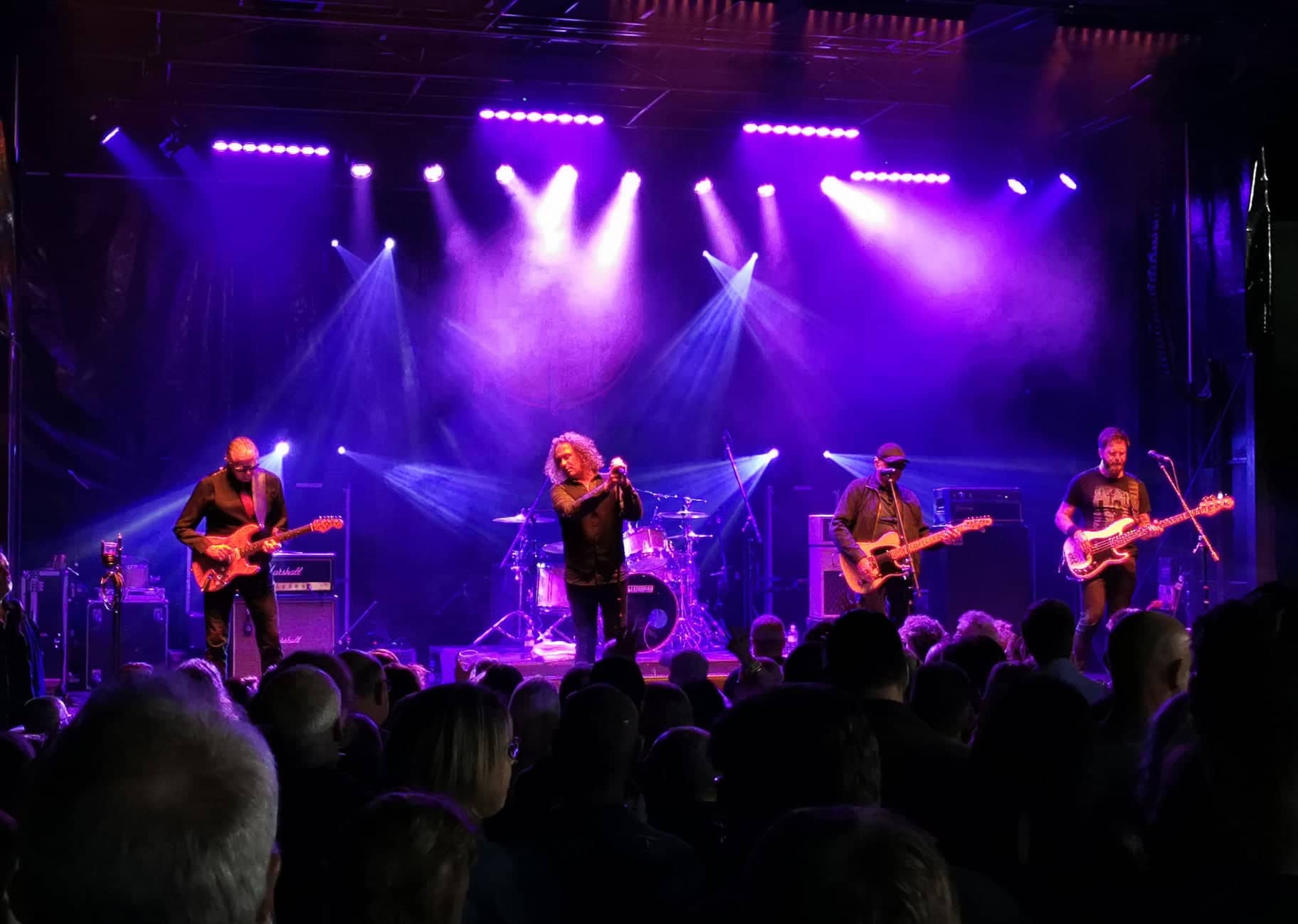 Live On The Lake

LIVE ON THE LAKE

The Toronto Hotel is a legendary country pub and what better way to celebrate it than to stage an iconic series of music concerts on the grounds of the hotel overlooking Lake Macquarie.

“Live On The Lake” as it is affectionately known has attracted some of the biggest national and international performers to its stage. The first Live On The Lake concert kicked off in January 2018 with a sold out performance by the one and only Daryl Braithwaite. Since then the concert series has been home to acts including Thirsty Merc, Russell Morris, Mental As Anything, Leo Sayer and most recently a sold out double header rock concert starring the Baby Animals and The Angels.

COUNTRY ON THE LAKE 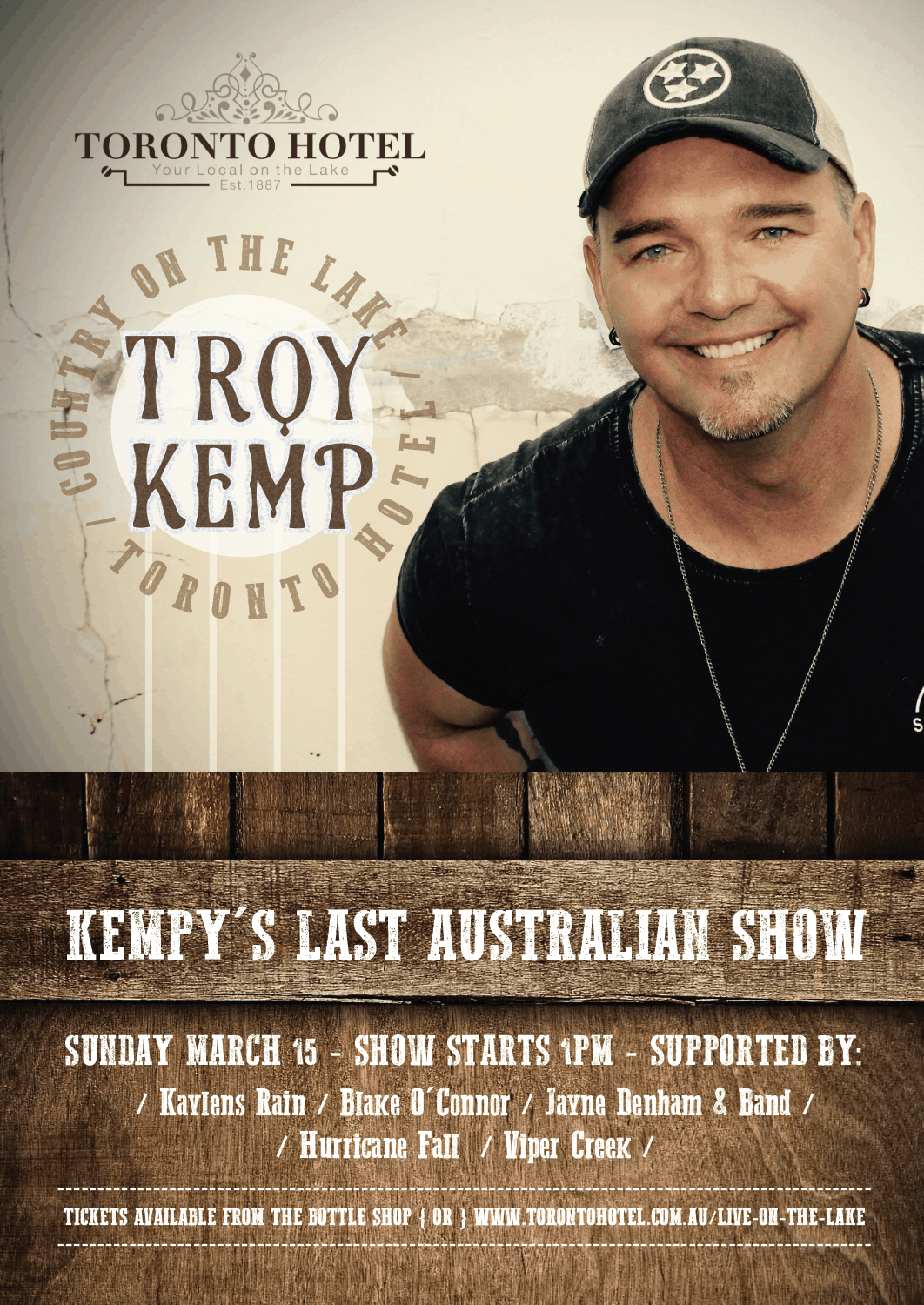 Everyone loves Kempy and the Toronto Hotel is proud to host his final Australian concert before he heads to the country music capital of the world – Nashville.

We have organised 5 amazing support acts to give Kempy a right royal country send off before he heads overseas. 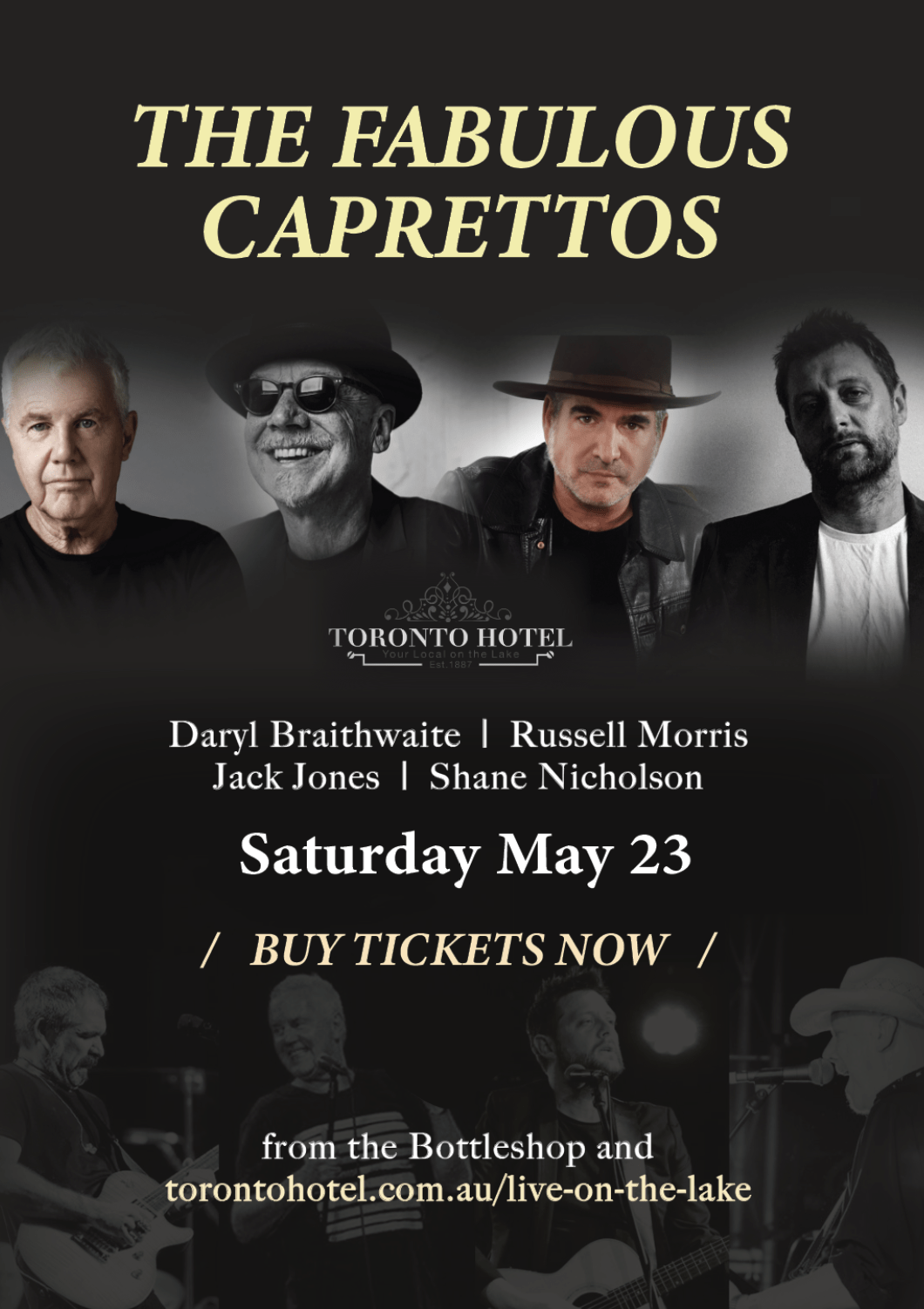 Tickets on sale now online from https://www.trybooking.com/BIZOF and from the bottleshop.

Friends coming together to perform for the first time with a fabulous band.

This performance will be something special as the audience can see and hear all artists performing together on stage for the entire duration of the concert. They will perform their hits/favourites and songs that will only be heard for the first time at the shows….

DARYL BRAITHWAITE
Right now Daryl Braithwaite is showing no signs of slowing down. Always a fine interpreter of songs, singer/front man/songwriter from his early days with 70’s supergroup SHERBET to his highly successful solo career today..

“I guess, overall, I am happy I took up singing,” says Daryl with his customary modesty. “I really am.. and without labouring the point, I think that I’ve been very fortunate to have had a lot of help from different people as well. It seems to have come together. Why it’s lasted this long, I think it’s because I love it. I love doing it, and I love audiences.”

RUSSELL MORRIS
The past 7 years have been an incredible musical journey for both Russell and his fans, fortunate enough to create and release three award winning albums of blues and roots music and the top ten 2019 new Black and Blue Heart album.

SHANE NICHOLSON inhabits a rare space in the music industry: songwriter, recording artist, producer/engineer, multi-instrumentalist, guitar pedal builder, whiskey-enthusiast, motorcycle-lover, and musical mentor. Shane has received three ARIA awards – most recently for his solo album Hell Breaks Loose in 2015 and for his hit collaborations with Kasey Chambers – Rattlin’ Bones and Wreck and Ruin. He has also won 10 CMAA Golden Guitar Awards, including 2018 Male Artist of the Year, and an APRA award.

JACK JONES
Jack was still a teenager when he found fame in Southern Sons. Southern Sons went on to become one of the most loved Australian bands of the ’90s, with hits such as ‘Heart In Danger’, ‘Hold Me In Your Arms’, ‘You Were There’, ‘Always And Ever’, One of Australia’s most talented singers/songwriters and guitarists.